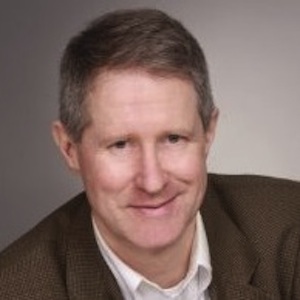 Having earned many stock market scoops during the go-go 80s for Institutional Investor’s Portfolio Letter and winning a Jesse H. Neal award for editorial excellence at United States Banker, his attention turned to the power industry when western interests flooded into Eastern Europe.

At McGraw Hill, his geographical scope widened as editor of International Private Power Quarterly. Under his editorship, IPPQ became widely known as the “Bible” of the private power industry for its comprehensive reports on investment opportunities in some 60 countries.

Examples of his work for McGraw Hill and other publications such as The New York Times can be found in Oeuvre Electrical and via the Clips dropdown menus.